How to Properly Care for the American Flag

With patriotism at an all time high during 4th of July celebrations, many Americans choose to fly the American flag to show their support for our nation. It is an esteemed honor to be able to fly our flag freely and special care and attention should be given in respect to this privilege. If you are intending on displaying the Stars and Stripes this holiday or anytime for that matter, do so respectfully and follow these tips for proper care and treatment.

According to www.americanflags.org, “it is a symbol that each American should respect, for it represents the honor, courage and sacrifice of those who struggled to preserve the ideals upon which our country was founded: Freedom, justice and opportunity for all.”

When Should the American Flag be Flown at Half-Staff?

“Flying the flag at half-staff is an area of flag etiquette that most people want to make sure they get right. It is also an area for which the road to error is routinely paved with good intentions. With that in mind, we offer this refresher course as the all-important intersection where knowledge meets benevolence.

FLYING THE FLAG AT HALF-STAFF: The pertinent section of the Flag Code says, “by order of the President, the flag shall be flown at half-staff upon the death of principal figures of the United States Government and the Governor of a State, territory, or possesion, as a mark of respect to their memory. In the event of the death of other officials or foreign dignitaries, the flag is to be displayed at half-staff according to Presidential orders, or in accordance with recognized customs or practices not inconsistent with law.

GOOD-FAITH MISUNDERSTANDINGS: Although the code is actually pretty clear, confusion continues to occur. For example, former U.S. Attorney General Janet Reno ordered the American Flag flown at half-staff on all U.S. Department of Justice buildings, in honor of several DEA agents who had died. While NFF understands this gesture, the Flag Code does not give Attorney General Reno the authority to issue that order. Closer to NFF’s Pittsburgh, Pennsylvania home, Mayor Tom Murphy ordered all flags flown at half-staff to honor the victims of a plane crash. Here again, a well-intentioned gesture, but one for which no authority exists. NFF points out these “good-faith misunderstandings” not to criticize or embarrass anyone, but rather to head off a growing trivialization of this memorial salute, and to preserve the dignity and significance of flying the U.S. flag at half-staff. To any readers who may think that NFF is insensitive for raising these breaches of etiquette, please be assured that our motives are pure. We grieve these human loses deeply; however, we believe proper respect for our flag must be maintained – no matter the circumstances. 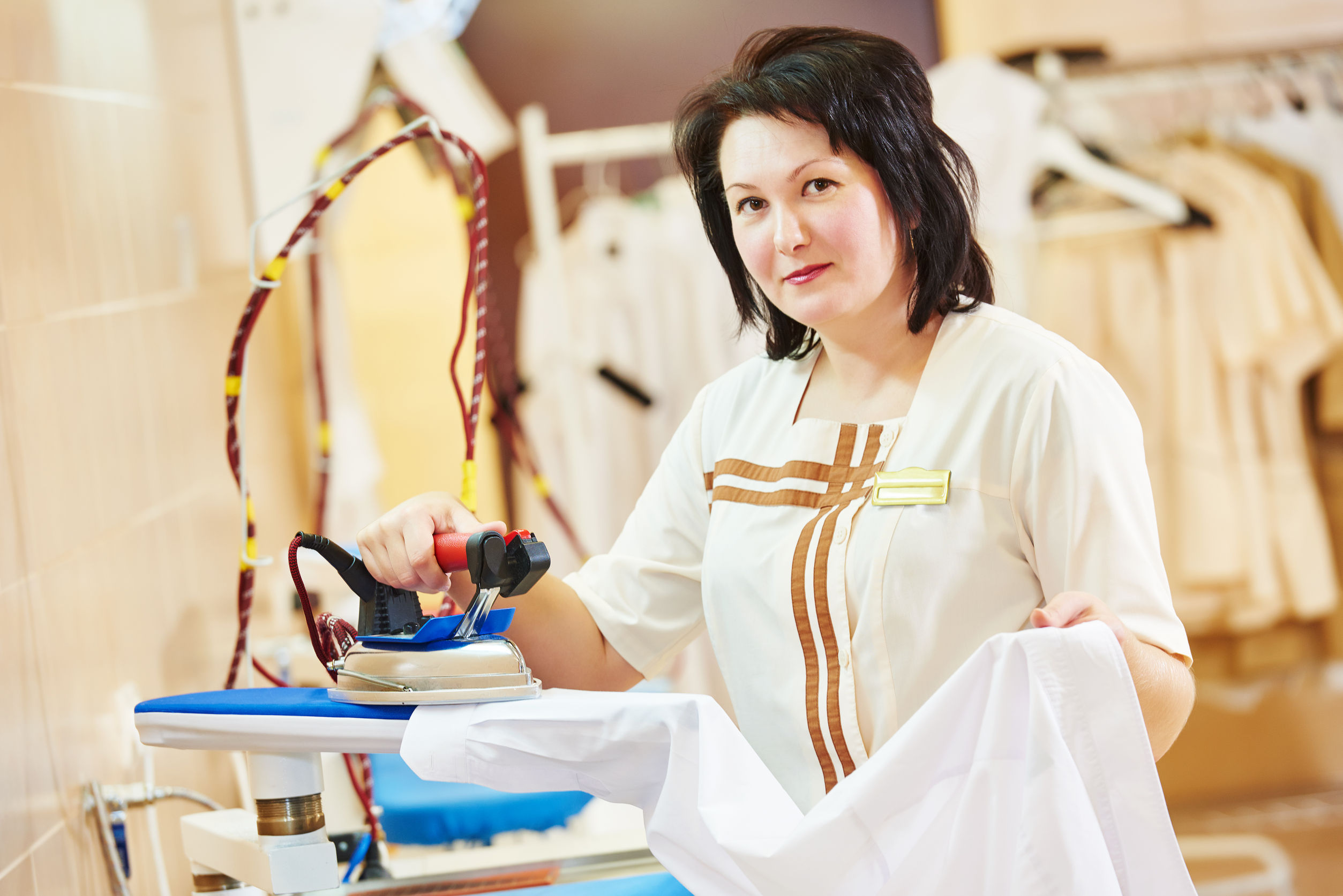 Prestige Cleaners participates in the 1st I Recycle Scottsdale event

Next year (2014) our company, Prestige Cleaners will celebrate our 50th Anniversary! This is a milestone VERY few small businesses… 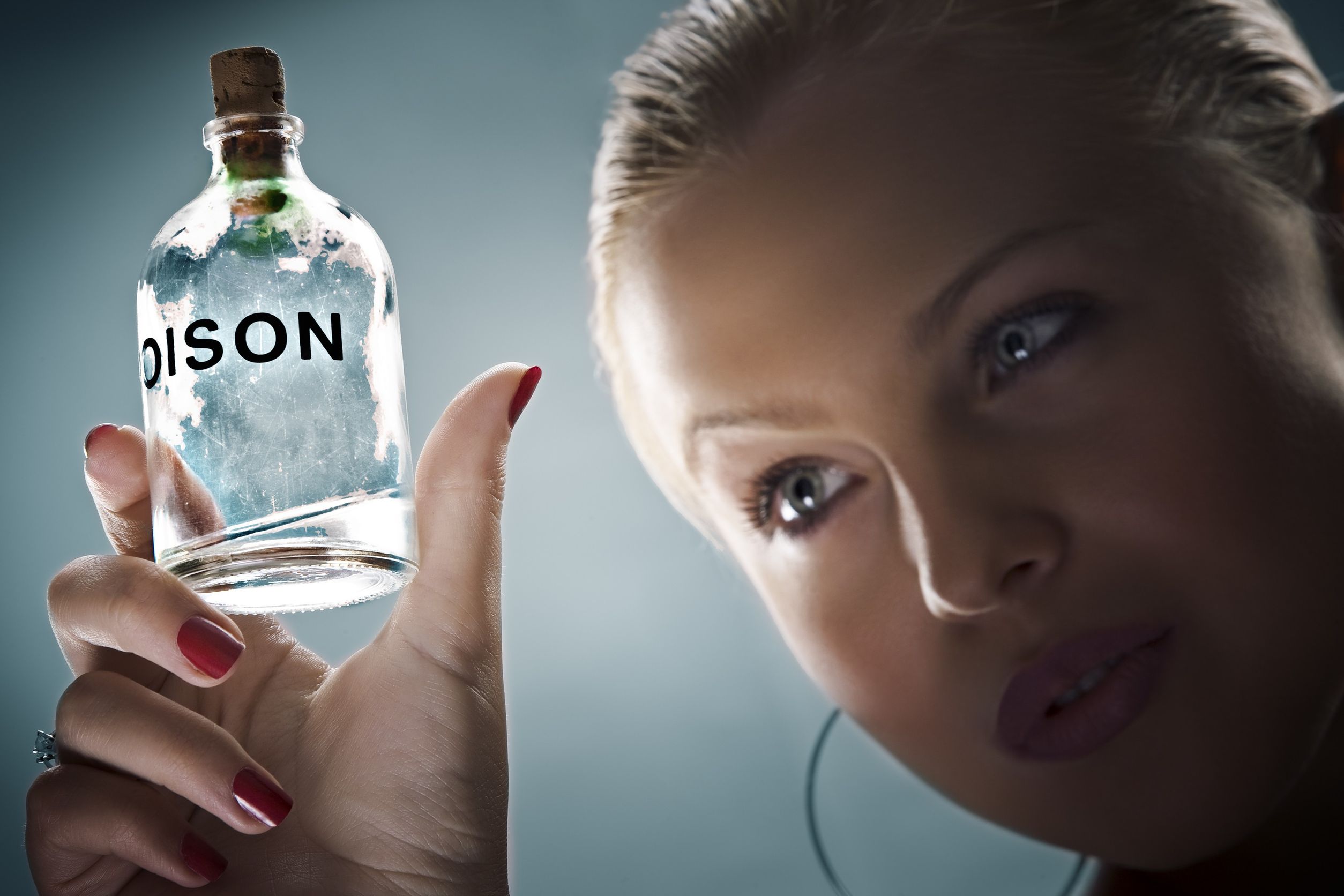 Be Careful of Toxic Beauty Supplies Have you ever thought of taking a sip out of your gasoline tank? Moisturizing…

Prestige Cleaners’ Website Named as One of the Top Laundry Blogs

Thank you to Feedspot.com for naming Prestige Cleaners’ blog as 29th best dry cleaning blog in the world. Our goal… 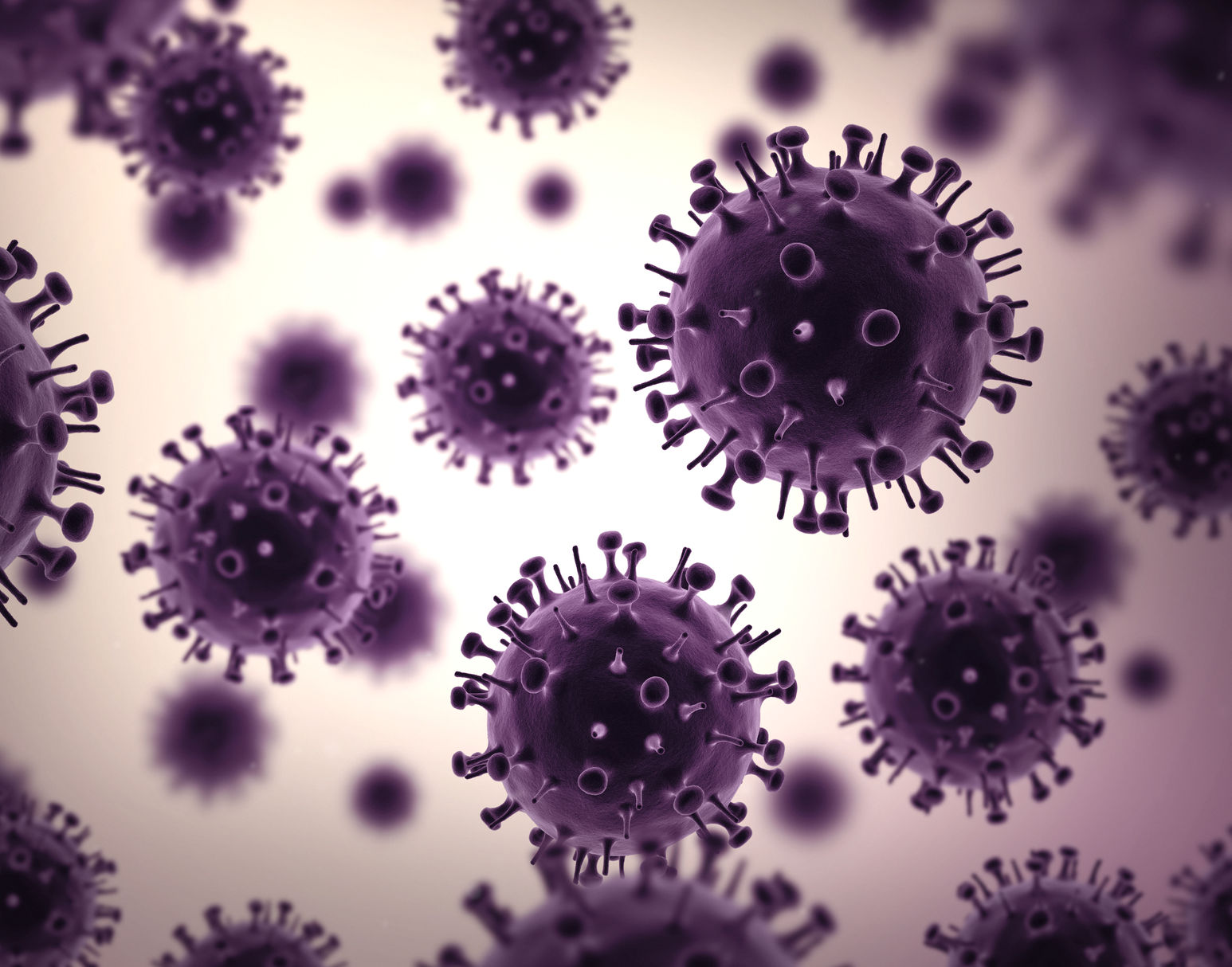 How to Prevent the Flu

It’s inevitable. At some point this winter, even with the Scottsdale sunshine, your family will come down with a cold….

A Sweet October Treat––$1.25 OFF per dry cleaning item

Scottsdale Dry Cleaning Coupon for October A SWEET OCTOBER TREAT All treat, no tricks––save $1.25 off all your dry cleaning… 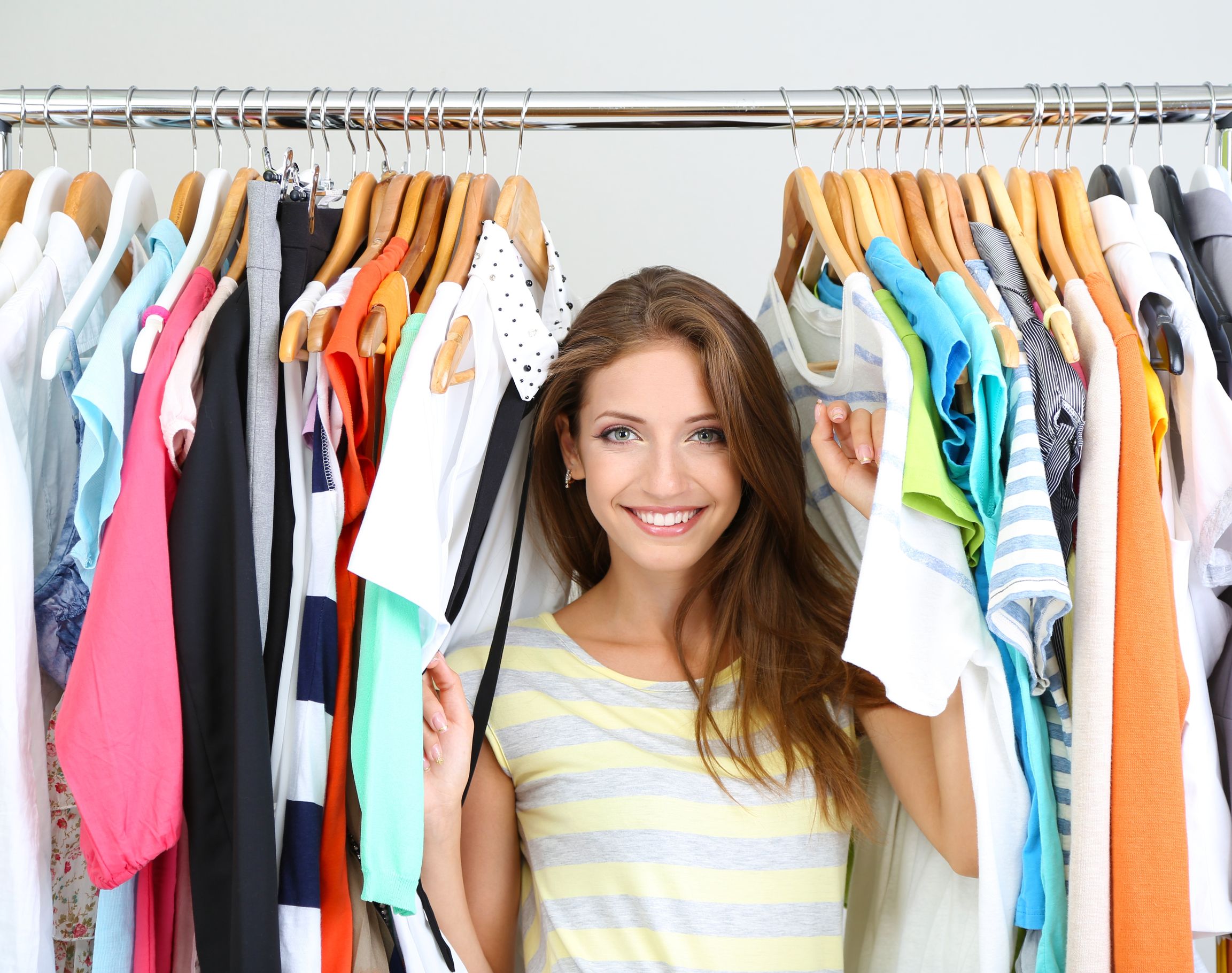 Sneaky Ways To Save Money On Your Clothing Wardrobe

Sneaky Ways To Save Money On Your Wardrobe Can’t justify overspending on your clothing wardrobe? Do you envy your bargain-shopping… 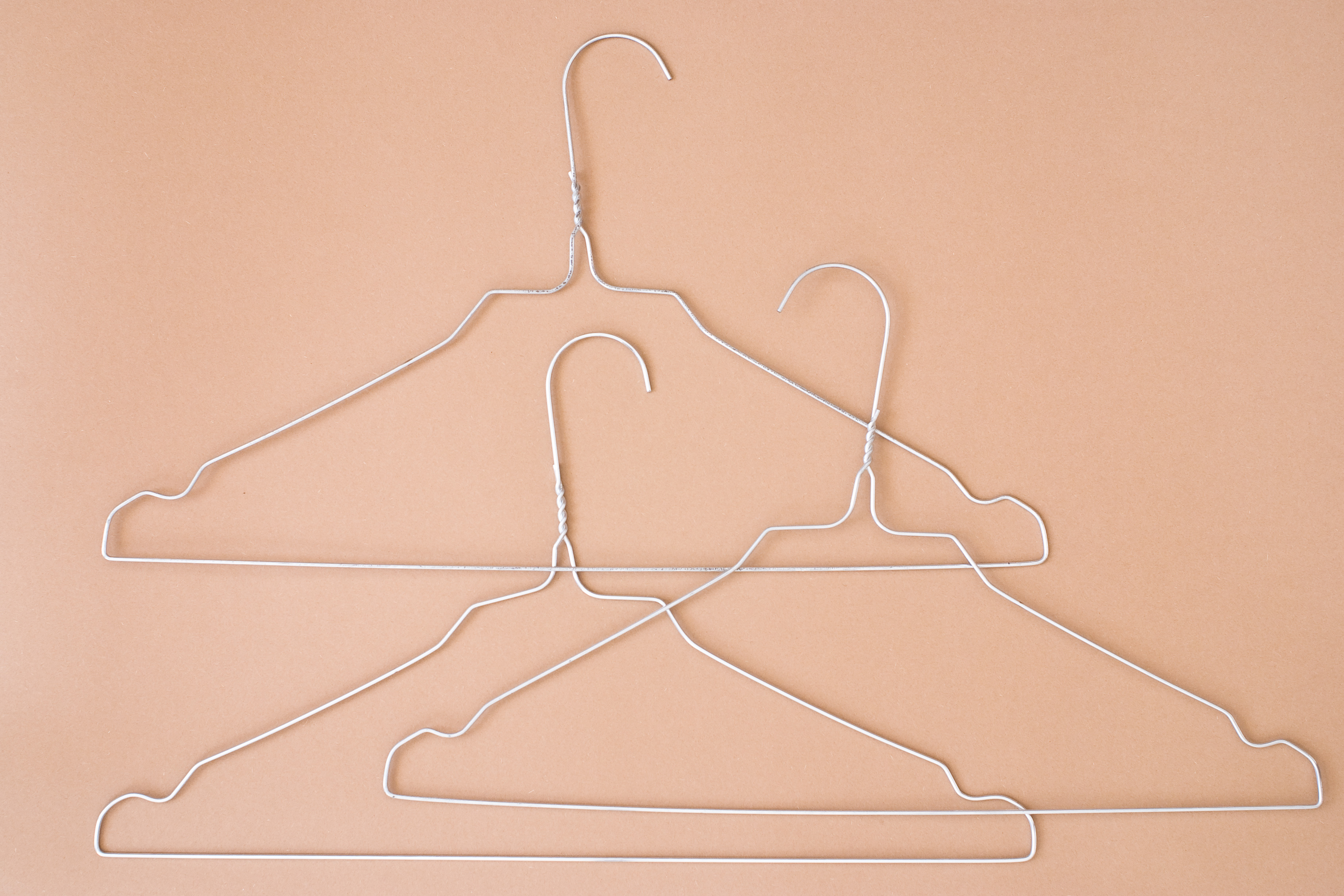 Did you know that while you can recycle your wire hangers at any Scottsdale-area Prestige Cleaners, you can’t recycle wire…

Zip Up Your Knowledge on Zippers

One of Prestige Cleaners most frequently requested alteration is fixing or replacing zippers. A garment may be unusable until the… 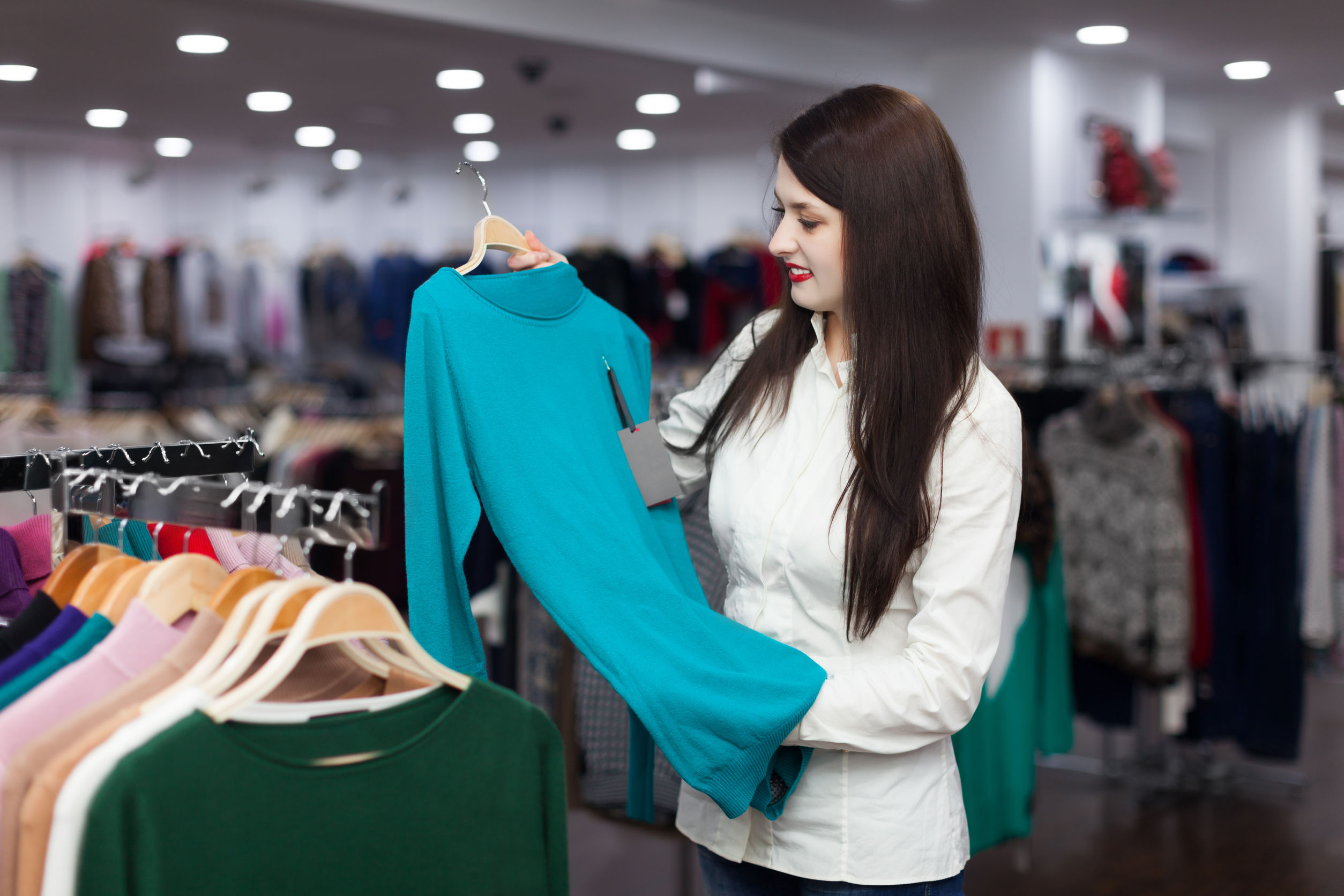 Five Ways to Spot Quality Clothing Fabric Patterns that Match Up at the Seams: Check the side seams and around…

5 Tips to Keep Your Swimsuit in Tip-Top Summer Shape

Wear these fabrics for a cooler summer. The forecast for the next five months in Arizona: Hot. Hot. Hotter. Arizona… 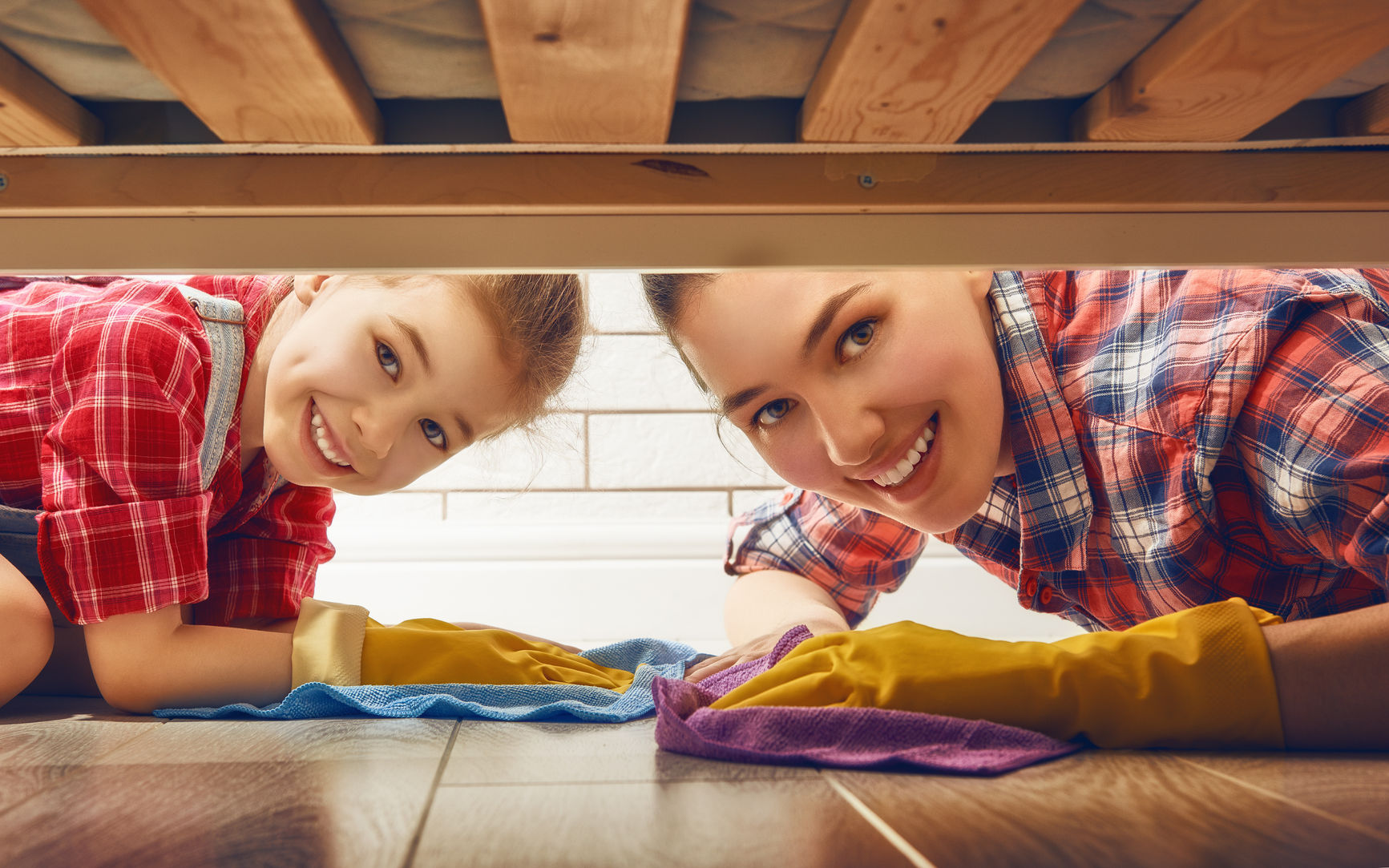 5 Tips to Get Your Kids to Clean Their Rooms

5 Tips to Get Your Kids to Clean Their Rooms Do stinky socks, breadcrumbs, and broken toys litter your child’s… 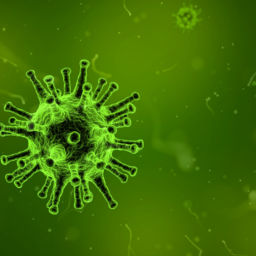 How to Disinfect Laundry for the Flu and Other Viruses

How to Disinfect Laundry for the Flu and Other Viruses With Coronavirus (COVID-19) fears mounting, take these essential steps to…